Cars and bicycles have the same rights and follow the same rules – but they are not equals. 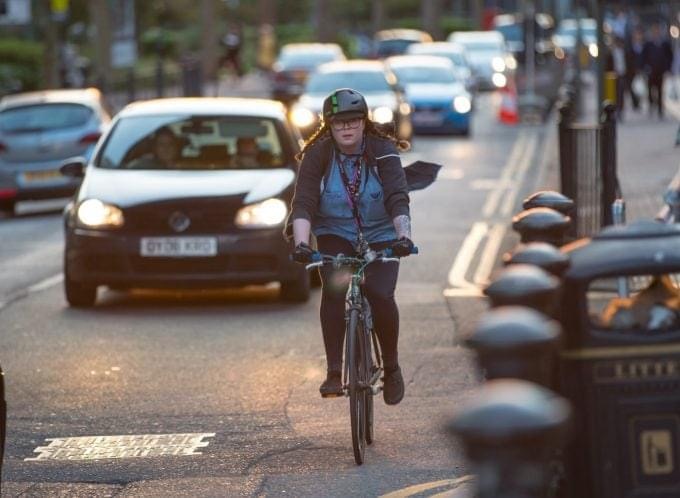 Any public conversation about on-road cycling in New Zealand seems to start an angry debate with two clear sides; motorists vs cyclists. A clean and respectful exchange may go something like, “Drivers must respect cyclists’ space on the road.” Which would be countered by something like “For their part, cyclists must ride responsibly and obey the road rules.”

Most cyclists hardly need to be reminded to respect the space of a two-ton vehicle traveling at 80km/h just centimeters from their elbow. Yet the language around the debate suggests cyclists have as much power to disrespect drivers’ space as vice versa. Public conversations about cycling in New Zealand erase the reality that cyclists’ safety is to a very large extent not in their own hands, but in those of drivers. Is it reasonable to suggest that all cyclists must do to ‘earn the respect’ of drivers is to conspicuously obey the road rules? What if the road is not democratic and equitable? While it is true that some driver-cyclist interactions are very often cooperative and respectful, all too often we see other kinds of relations played out, based on hierarchy and intimidation.

The fact is, the road is not a neutral space. In New Zealand, ideas of freedom and autonomy are powerfully entwined with the image of the car. These cultural ideologies are so strong that they often act to erase cyclists’ legal rights and status not only on the road, but also in the courts and when dealing with police. When cyclist meets driver on the road, both are hypothetically equal individuals encountering each other in a democratic, rule-governed and neutral public space. But only if the driver chooses to make it like this. Otherwise, they are in a deeply asymmetrical relationship, both physically and culturally. Cyclists should be civil and rule-abiding on the road, but that will not guarantee their safety. To suggest that the person at the wrong end of a heavily unequal relationship can gain equality simply by offering to ‘respect the space’ of the dominant subject is wishful thinking. Policymakers in all but five European Union nations accept that all road users are not equal. They recognise the failure of a principle whereby all road users are safe because they all have the same formal status and follow the same rules.

How do we address this inequality, make the conversation around cyclists and motorists more respectful from both sides and then take that newfound respect and put it into practice on to the roads?